To support radiation protection by providing independent scientific analysis, information, and recommendations that represent the consensus of leading scientists.

NCRP, with NCI and NIAID, has co-organized a virtual workshop on “Low Dose Radiation Therapy for COVID-19: Benefits or Risks?” to be held on July 23, 2020, 9:30 am-3:00 pm. With clinical trials and preclinical studies underway, this will be a timely discussion of the potential risks and benefits of using radiation to modulate the inflammatory/immune response in lungs of COVID-19 patients. The workshop announcement is available here and includes information on how to register to attend the workshop. 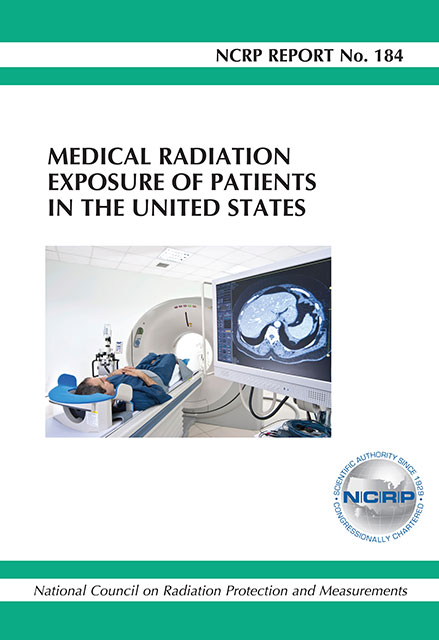 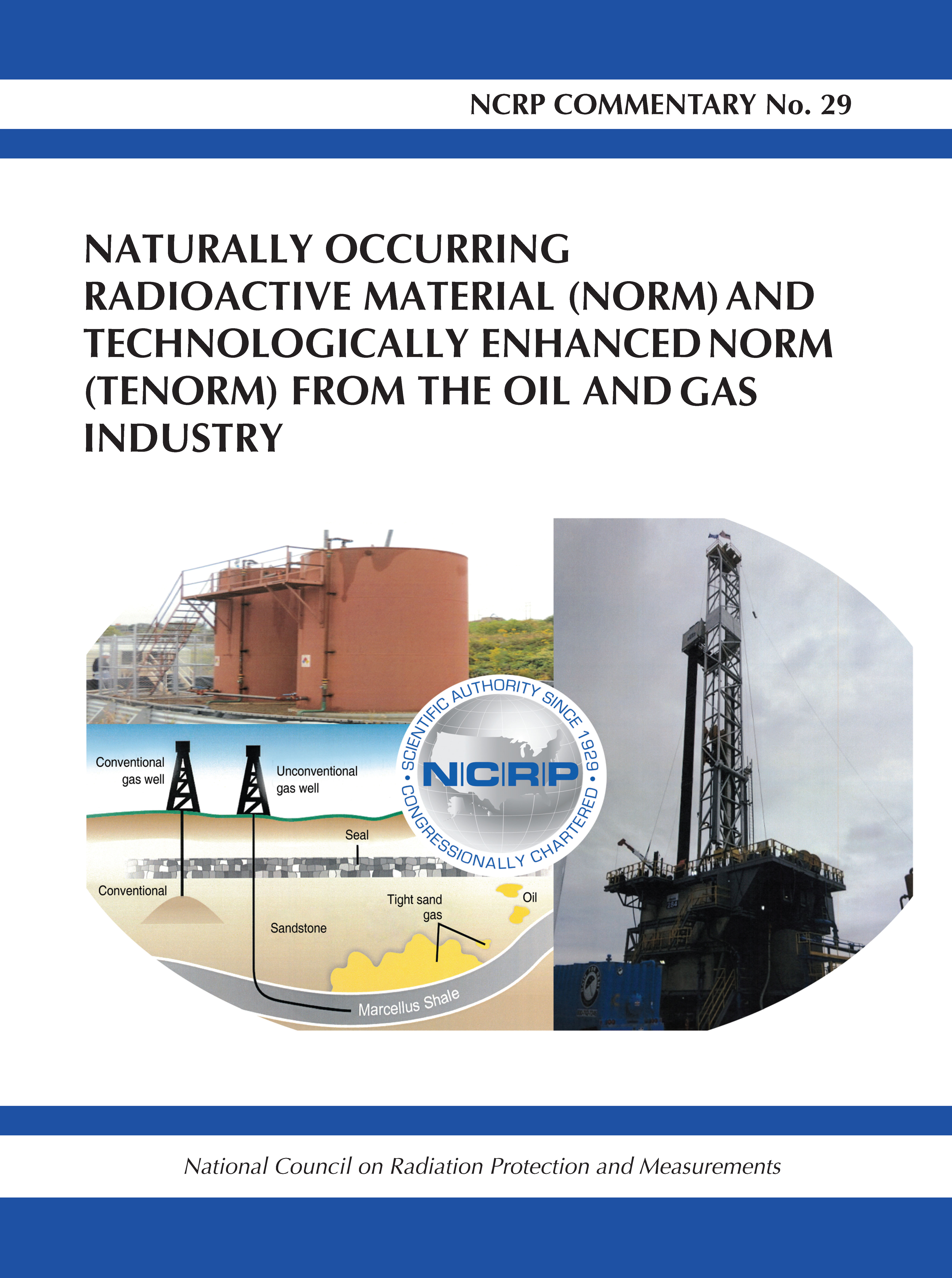 Council Members in the News 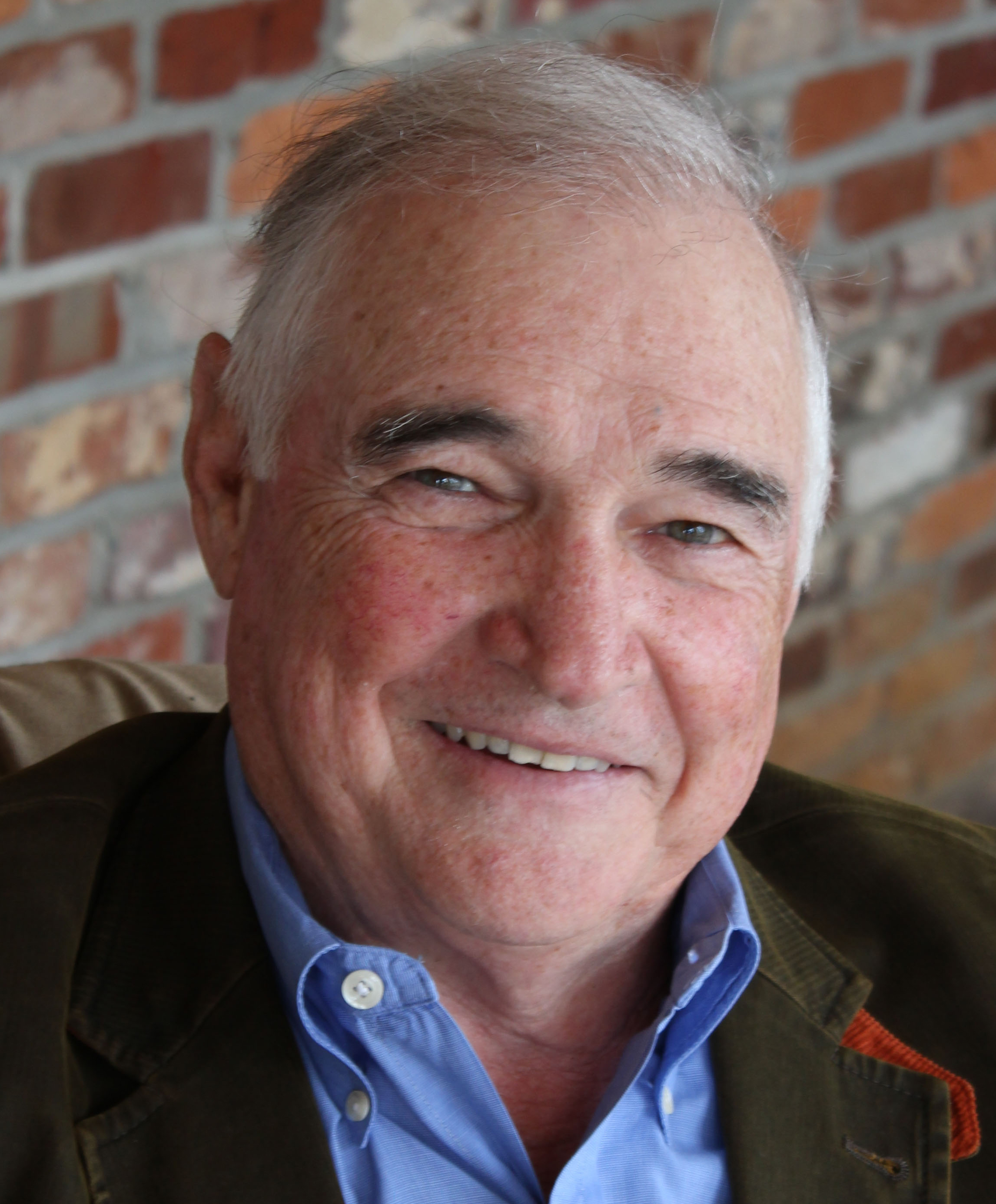 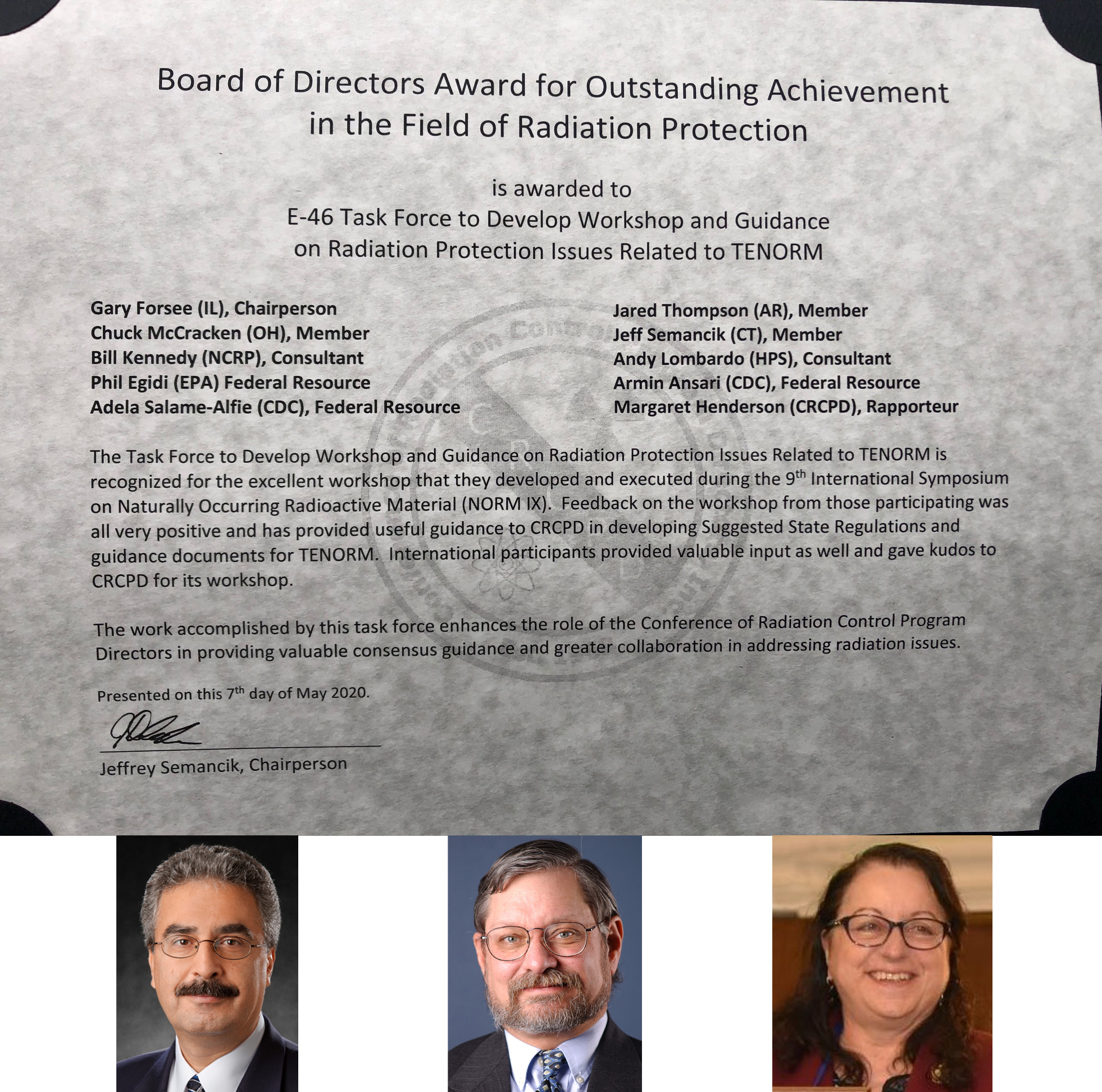 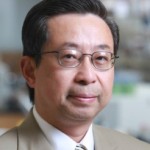 Council member, X. George Xu, has been chosen to receive the 2020 Arthur Holly Compton Award in Education from the American Nuclear Society. This honor was established in memory of Arthur Holly Compton, a physicist and Nobel Prize winner in physics, to recognize “outstanding contributions to education in nuclear science and engineering.” 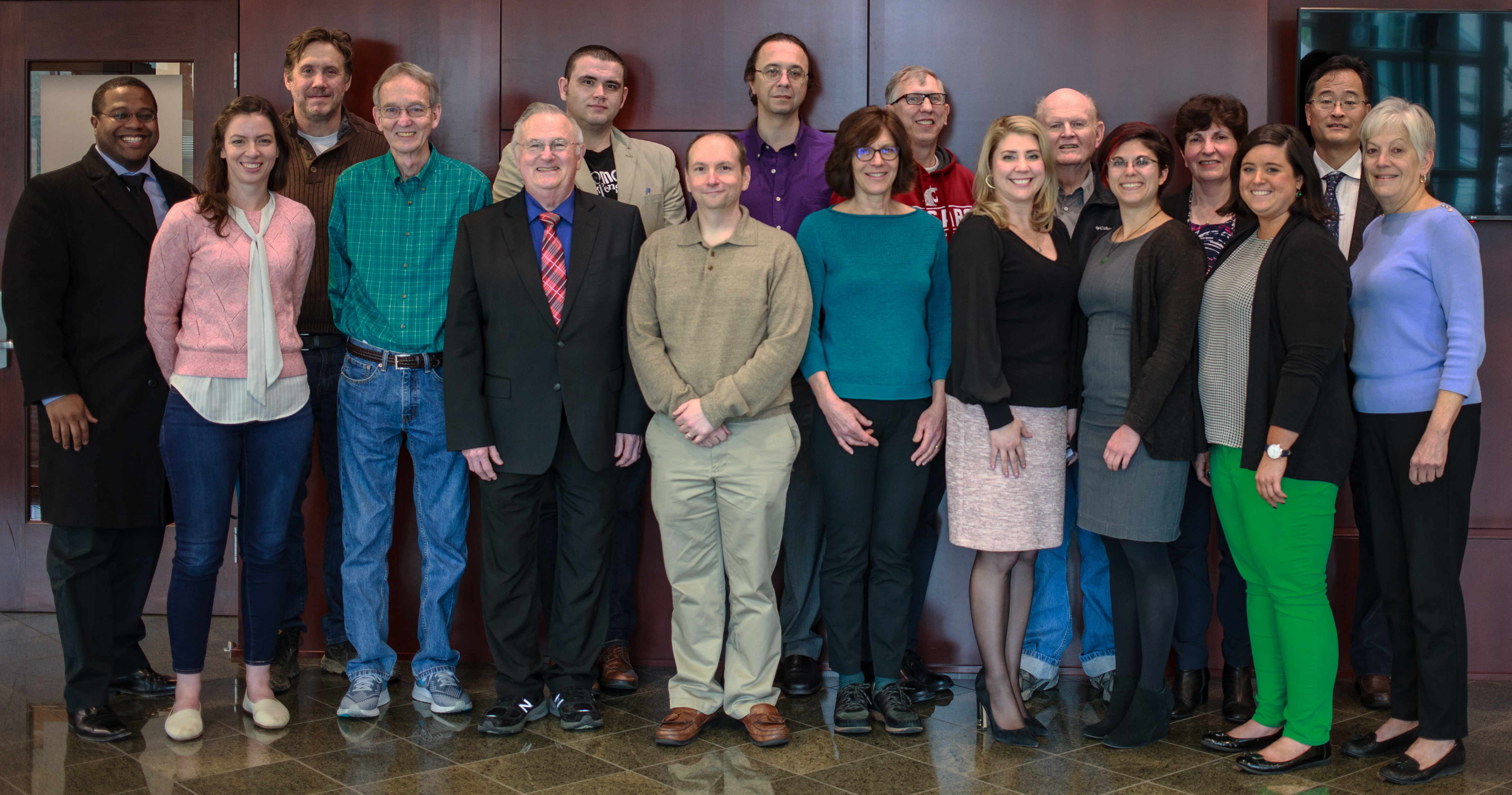 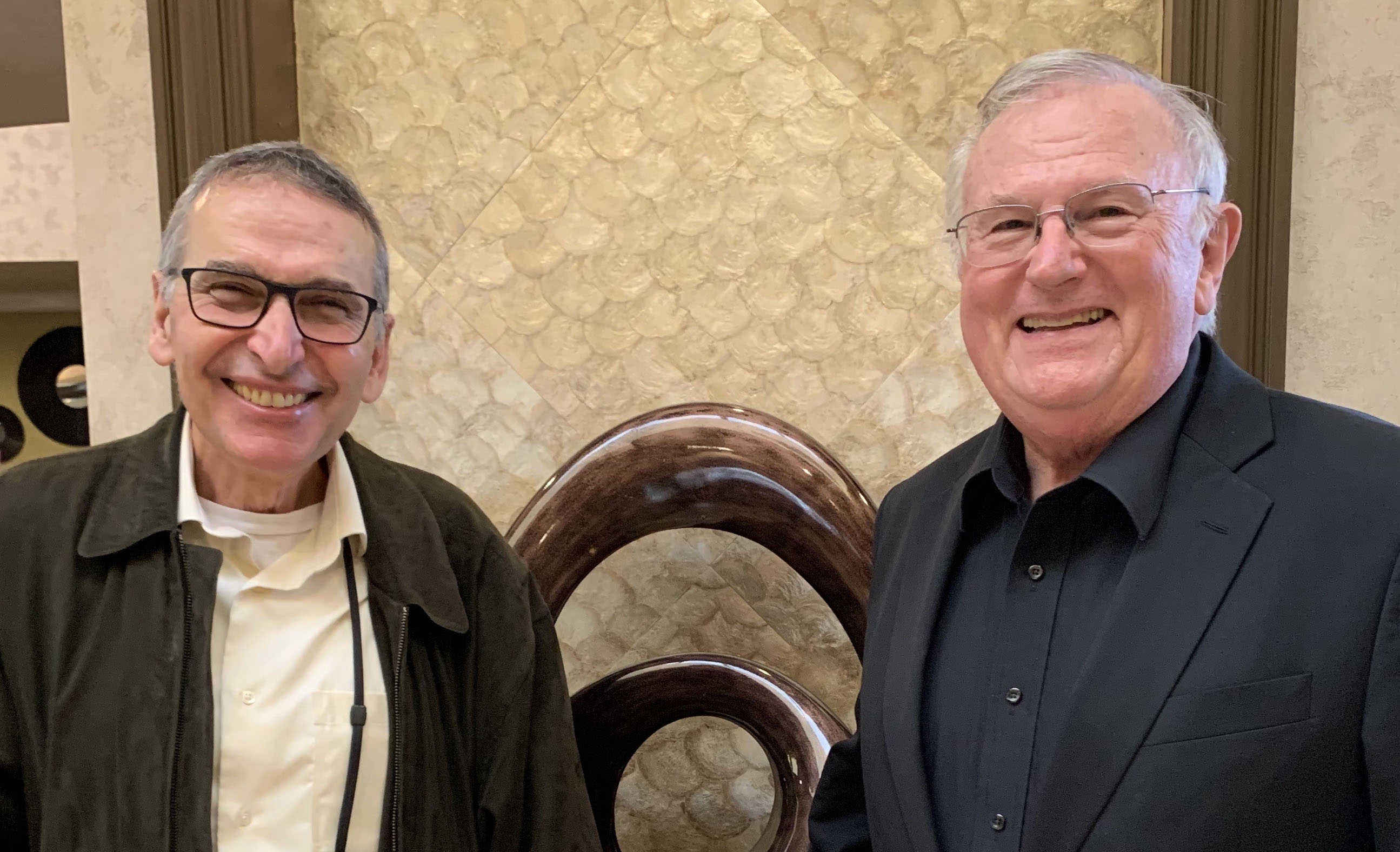 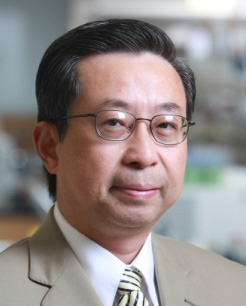 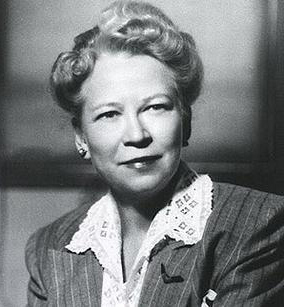 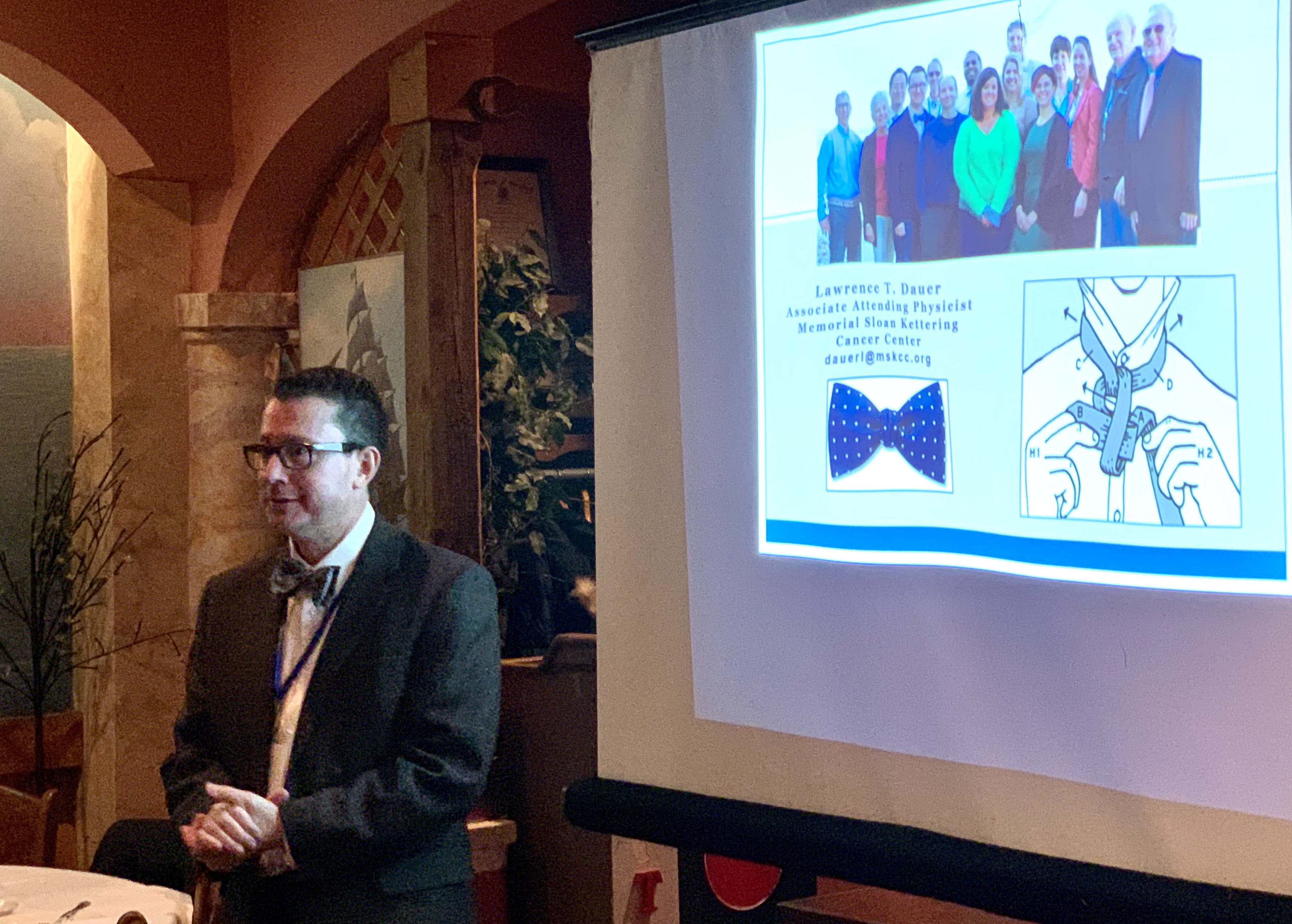 Lawrence Dauer, NCRP Council member and scientific coordinator of the Million Person Study (MPS), spoke at the DC-area Health Physics Society dinner on January 14, 2020. Dr. Dauer shared the most up-to-date information on the status and findings of the MPS. 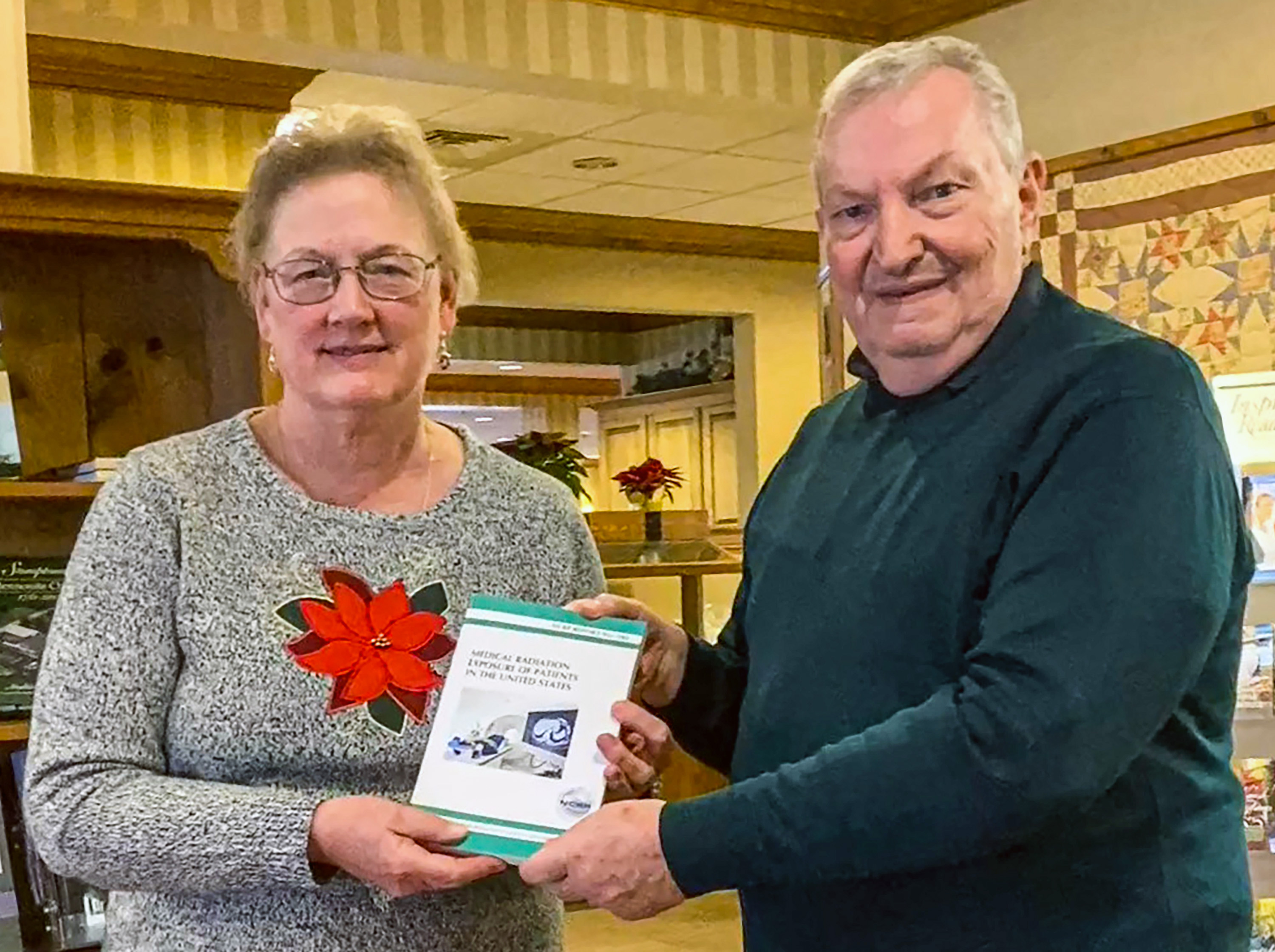 Council member, Dr. Stephen Balter, presented a copy of NCRP Report No. 184 to Dr. Linda Chambers in honor of her late husband, Dr. Charles Chambers, a member of the committee that wrote the report. Dr. Chambers passed away in June 2019 before the report was published. 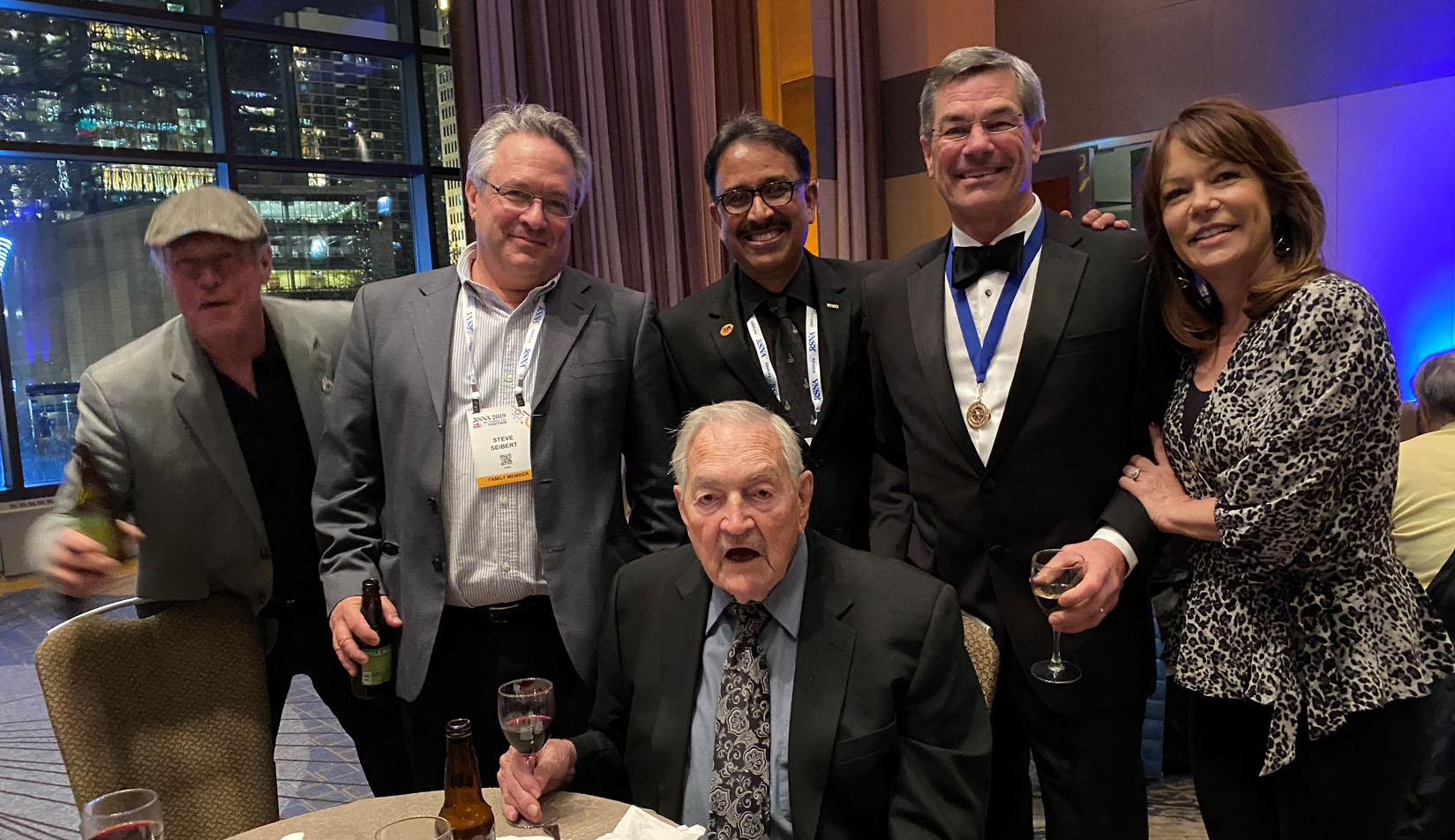 NCRP Council Member Dr. J. Anthony Seibert has received the 2019 RSNA Gold Medal! The Gold Medal is RSNA's highest honor & is awarded annually to persons who, in the judgment of the RSNA's Board of Directors, have rendered unusual service to the science of radiology. Congratulations Dr. Seibert! 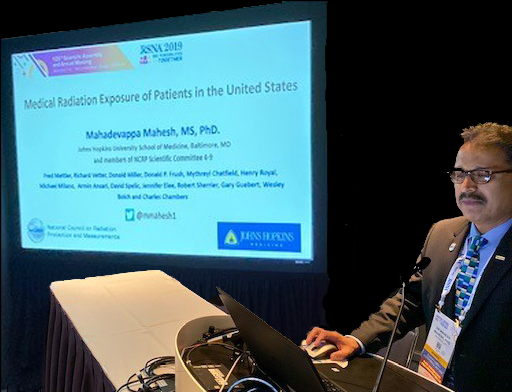 Dr. Mahadevappa Mahesh, Co-Chair of SC 4-9, presents the conclusions of NCRP Report No. 184, Medical Radiation Exposure of Patients in the United States, at the RSNA meeting in Chicago [photo courtesy of Gary Guebert]. 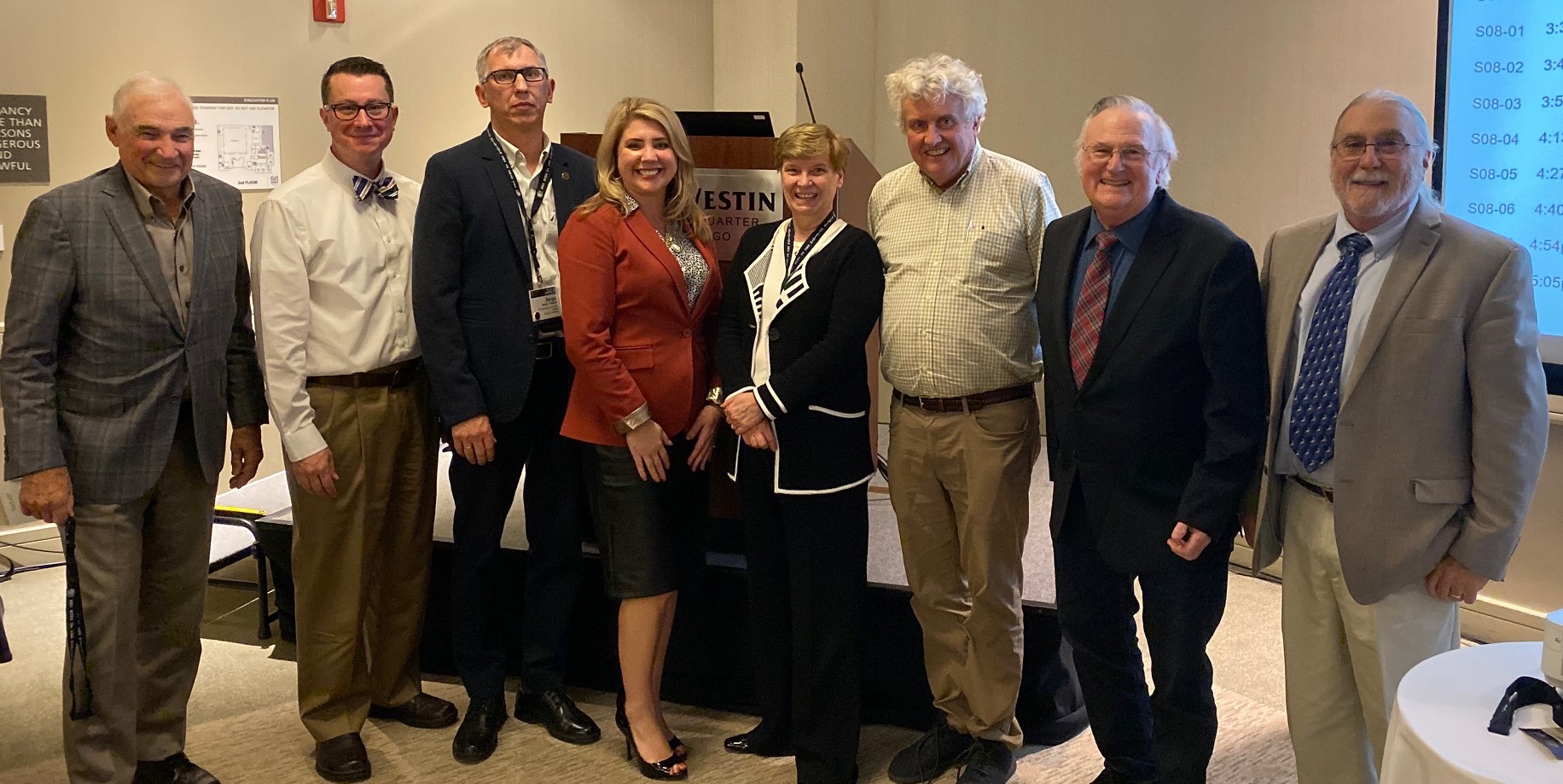 NCRP directs the 7th Million Person Workshop in Oak Ridge, and also holds a meeting of Scientific Committee 6-12 on Development of Models for Brain Dosimetry for Internally Deposited Radionuclides 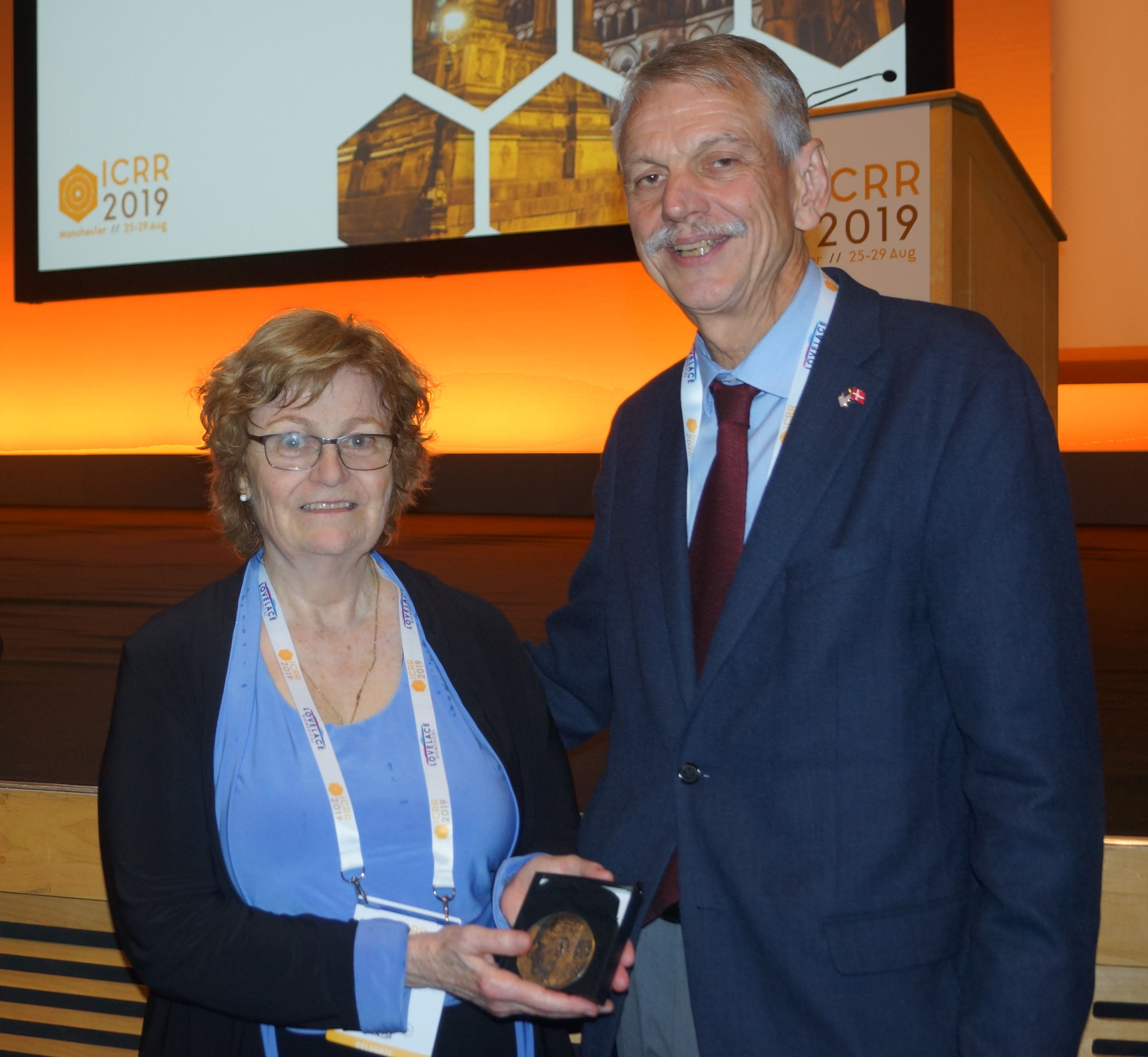 Slides and videos from the 2019 NCI Radiation Epidemiology and Dosimetry Course are now available online. The course was designed for people who are interested in learning about the health effects of radiation exposure - it covers the fundamentals of radiation epidemiology, dosimetry, and risk modeling as well as topical sessions which provide an overview of the methods and key findings from studies of medical, occupational, and environmental radiation exposures.

NCRP Report No. 184, Medical Radiation Exposure of Patients in the United States

Nuclear and Radiological Security and Safety